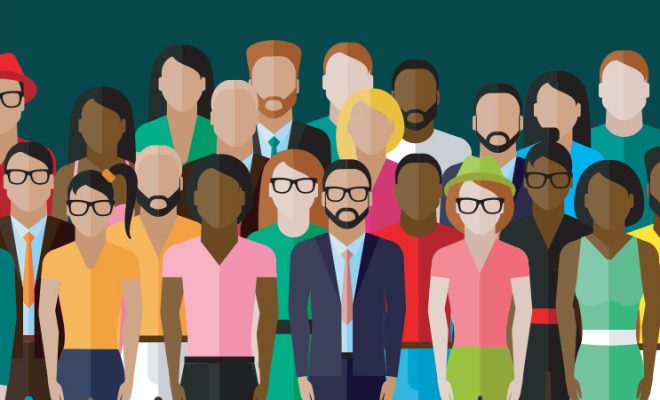 The 2018 Federal Budget is built on the back of a historically strong post-mining boom Australian economy, leading to fairly conservative changes to tax policy.

The Budget’s strategy is to provide sustainable tax relief to those in the workforce, stimulating spending and encouraging businesses to invest in creating jobs.

The Government is introducing a seven-year Personal Income Tax Plan to make tax lower, fairer and simpler. The plan is affordable and consistent.

The first step is to lower taxes for low and middle income earners, thereby increasing disposable incomes to help take the pressure off household budgets. From 1 July 2018, the Government will introduce the Low and Middle Income Tax Offset, a non-refundable tax offset of up to $530 per annum to Australian resident low and middle-income taxpayers.

The third phase of the Government’s Personal Income Tax Plan will simplify and flatten the personal tax system by eliminating the 37 per cent tax bracket entirely. From 2024-25, the 37 per cent tax bracket will be abolished to protect middle-income Australians from bracket creep over their working life. This will also allow working Australians to take on additional work and seek advancement without increased tax consequences. This strategy suggests the Government’s confidence in a buoyant economy and increased future wages growth.

The increase in Medicare levy from 2 to 2.5 per cent indicated in last year’s Budget will no longer proceed. In addition, the Medicare levy low-income thresholds will be increased for singles, families, seniors and pensioners from the 2017/18 income year.

The $20,000 instant asset write-off has been extended for small businesses to 30 June 2019, providing more opportunity for them to reinvest in their business and replace or upgrade their assets. While the extension is a welcomed measure for small businesses; it may prove to be a standard feature with the Government facing difficulty trying to eliminate it in the future.