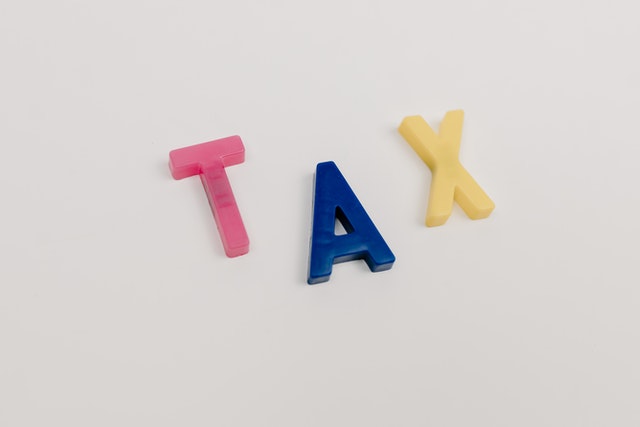 Senior ministers are sticking to the script on income tax cuts despite a confusing week of debate about the legislated changes.

The Albanese government has been accused of moving to break a central election promise after flying kites over the future of the stage three tax cuts.

But its leaders have repeatedly asserted they will not be dumping the controversial policy Labor promised to keep in the lead up to the federal election.

Prime Minister Anthony Albanese said there had been “no change” in the government’s policy to keep the stage three tax cuts.

“We haven’t changed our position on that, so our position stands, so there’s been no change here,” he told ABC radio.

But the Greens are worried the government will need to rein in spending on critical services to afford the cuts.

The Public Health Association of Australia is also campaigning against the tax cuts and is calling on higher-income individuals to sign its petition to drop the legislated changes.

“We want to make sure that the Australian government knows that the people who stand to benefit from the tax cuts are happy to relinquish that benefit in favour of the public good,” chief executive officer Terry Slevin said.

The head of the peak public health body said the money would be better spent on preventative health programs and higher welfare payments.

The government has been upfront about pressures on the budget and says it will target wasteful spending to help improve its bottom line.

Streamlining military spending is top of the agenda after identifying billions of dollars in budget blowouts and major delays in military projects.

“The focus of what we are trying to say today is that the waste that we’ve seen in defence over the last 10 years must come to a stop,” Defence Minister Richard Marles said.

Despite the government doubling down on its tax cut position, the opposition is not convinced.

Opposition Leader Peter Dutton said it was clear the government was not committed to the tax cuts.

“Labor has reluctantly come out over the course of the weekend to say ‘well, look, we’re still considering it, but we aren’t going to make any changes or amendments to it now’,” he told reporters.

“And that’s the sort of uncertainty that kills confidence, and Labor will always make the wrong decisions when it comes to the budget and to the management of the Australian economy.”