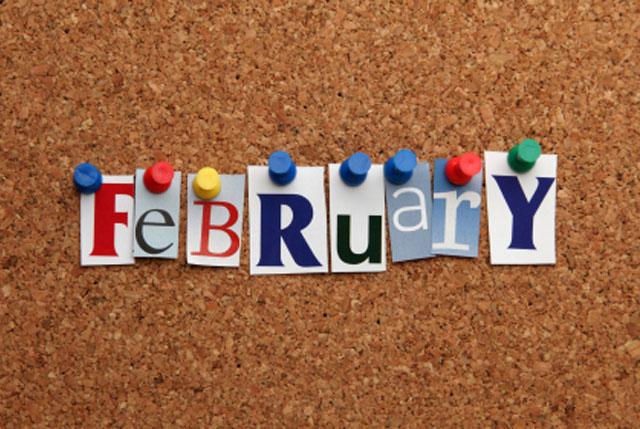 Parliament has passed the legislation allowing first home buyers to save for a deposit inside superannuation through the First Home Super Saver Scheme (FHSSS), and also allowing older Australians to ‘downsize’ and then contribute the proceeds of the sale of their family home into superannuation.

From 1 July 2018, a first home buyer will be able to withdraw voluntary superannuation contributions they have made since 1 July 2017 (up to $30,000 each, with individuals being able to contribute up to $15,000 a year within existing caps), along with a deemed rate of earnings, to help buy their home.

Following the recommendations of the Superannuation Guarantee Cross-Agency Working Group, the Government has released draft legislation “to protect workers’ superannuation entitlements and modernise the enforcement of the superannuation guarantee”.

The draft laws extend Single Touch Payroll to all employers from 1 July 2019, and will require superannuation funds to commence ‘event-based’ reporting to the ATO of payments they receive for employees from their employer from 1 July 2018.

Combined, these measures (if passed as drafted) should provide the ATO with more timely information to support earlier detection and proactive prevention of non-payment of superannuation owed to employees.

The ATO will have a suite of enforcement and collection tools for employers who break the law, including:

The Government’s commitment to a Director Identification Number will also help identify those directors who are robbing their employees of their superannuation.

Editor: The Government introduced legislation last year to implement another recommendation by the Working Group to close a loophole that could be used by unscrupulous employers to short-change employees who use salary sacrifice arrangements, and will progress that legislation along with this broader compliance Bill.

According to the ATO, of all of the things that can cause small businesses to fold, “high on that list is poor record keeping“.

More than half of the businesses they visited in their Protecting honest business campaign needed to improve their record-keeping.

Issues they found include businesses:

They are writing to these businesses to recommend they attend one of the ATO’s record keeping workshops, which cover why good record keeping is important and how it will save them time.

The ATO will acquire information on holders of a Visa from the Department of Immigration and Border Protection for the 2017/18, 2018/19 and 2019/20 financial years.

It is estimated that records of 20 million individuals will be obtained over the course of the three year period.

These records will be electronically matched with ATO data holdings to identify non-compliance with obligations under taxation and superannuation laws, as well as (for example) support compliance activities under Australia’s foreign investment rules.

Review of Rules for Early Release of Superannuation

The Government has announced that Treasury will review the current ruled governing early release of superannuation on grounds of severe financial hardship and compassionate grounds.

It will also review whether, and the circumstances in which, a perpetrator’s superannuation should be available to pay compensation or restitution to victims of crime.

The review will not examine other general conditions of release for superannuation.

The Government also announced that it will transfer the regulatory role of administering the early release of superannuation benefits on compassionate grounds from the Department of Human Services to the ATO in 2018, to enable the ATO to provide a more streamlined service to members.

The ATO will extend the due date for lodgement of self-managed superannuation fund (SMSF) annual returns for 2016/17 to 30 June 2018.

Deputy Commissioner James O’Halloran said “We recognise there are some major new considerations and decisions for SMSFs and their advisers to make in this first financial year of operation of the superannuation reforms that came into effect from 1 July 2017.

“We have therefore decided to extend the lodgement date for 2016/17 SMSF annual returns so that SMSF trustees and their advisers can focus on these important matters.”

The Government has established a Small Business Digital Taskforce, to be headed by entrepreneur Mark Bouris AM, to ensure more Australian small businesses can thrive in an increasingly digital economy.

Mark Bouris said: “When a business begins to digitise and use digital tools, it opens up new opportunities to grow, diversify revenue streams, find talent, access finance, work smarter and enhance the value of the business when it is time to sell. If you’re not going digital, you should be.”

The Taskforce will conduct a series of meetings, workshops and ‘hackathons’ with businesses over the coming months to explore impediments for business in engaging with digital technologies and how these impediments might be addressed.

Please Note: Many of the comments in this publication are general in nature and anyone intending to apply the information to practical circumstances should seek professional advice to independently verify their interpretation and the information’s applicability to their particular circumstances.