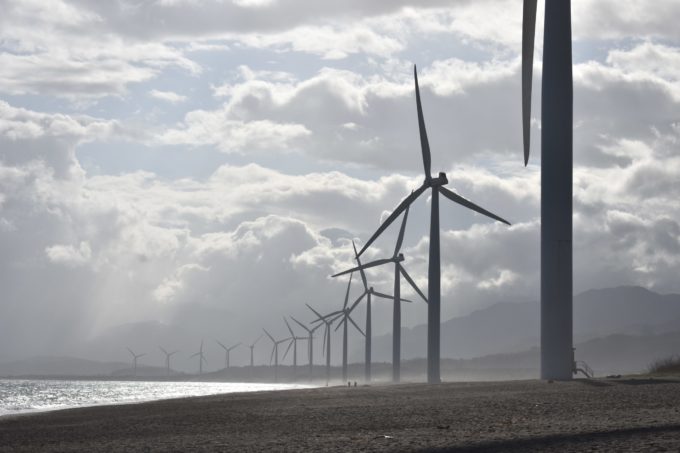 South Australia’s Hornsdale Power Reserve was the world’s first Big Battery, since overtaken by a larger plant in Victoria near Geelong, and the South Australian Virtual Power Plant (SA VPP) aims to link 50,000 solar and home battery systems to create another record-breaking asset.

“When the Big Battery was proposed it drew many critics, and was derided as being as useful as a big banana,” state energy minister Tom Koutsantonis told an industry forum in Adelaide on Tuesday.

“Those critics – many of whom did not understand the battery’s purpose – have been proven wrong and now batteries are being widely deployed, following the lead we took here in South Australia.”

“The business case for batteries remains challenging,” he told the forum.

“For household-scale batteries, a lack of clear Australian product standards, the need to update installation standards and overcoming risk aversion from regulators and emergency services are all critical to accelerating deployment.”

Updated and effective technical frameworks were also needed, along with speeding up the process for connecting or upgrading batteries, Mr Thornton said.

Governments were also urged to provide more financial support for household batteries, with cost still the main barrier for most Australians.

For industrial-scale energy storage, the full capabilities are not yet properly defined, valued or remunerated, and needed a clear market signal such as an energy storage target, Mr Thornton said.

This could support storage in all its forms, such as new services markets and encouraging networks to develop support agreement contracts with storage providers.

But the South Australian government has “bold plans that will change the way we view storage in this country”, Mr Koutsantonis said.

The state often tops 100 per cent of energy use from renewable energy generation but wind and solar can be curtailed – deliberately switched off at times – to keep the electricity grid safe.

Hydrogen will be added to the energy mix, supported by “dedicated hydrogen and renewable energy development” laws the minister said would soon be introduced to parliament.

A new hydrogen electricity generator announced last month will be the biggest in the world.

“During the day the electrolysers will soak up the abundant renewable energy from large-scale wind and solar to create hydrogen, and help provide additional grid stability,” Mr Koutsantonis said.

The hydrogen created by this process can be stored for use in the power generator, with savings passed on to steelmakers and other industrial users.